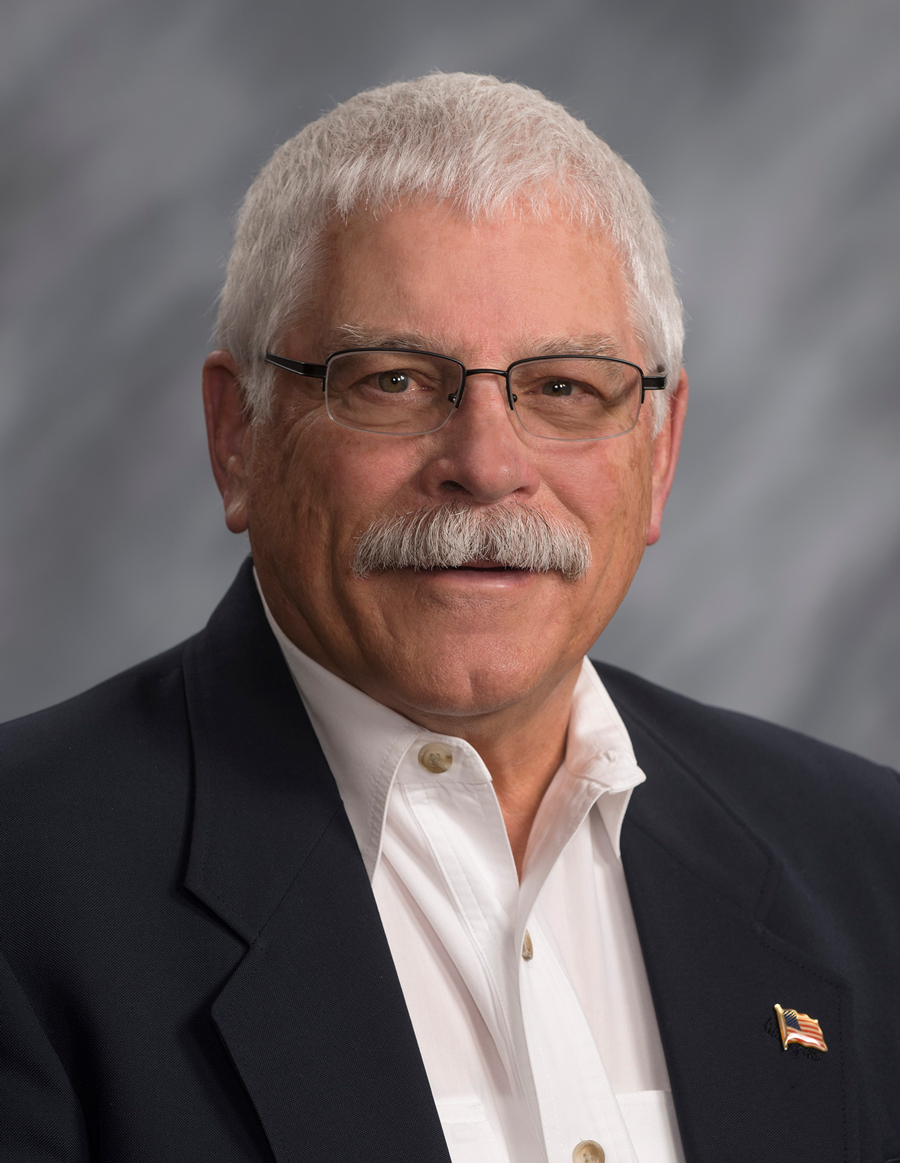 As a U.S. Air Force veteran, Bill Casper knows firsthand the sacrifices made by the bold men and women who have served their country. After serving as a radar technician in the Air Force from 1959 to 1963, Casper taught school for 41 years, 38 of which were spent in Rapid City. He hopes to recreate the success of Emporia Kansas’ Veterans Banner Project, which has grown substantially since its inception in 2014. 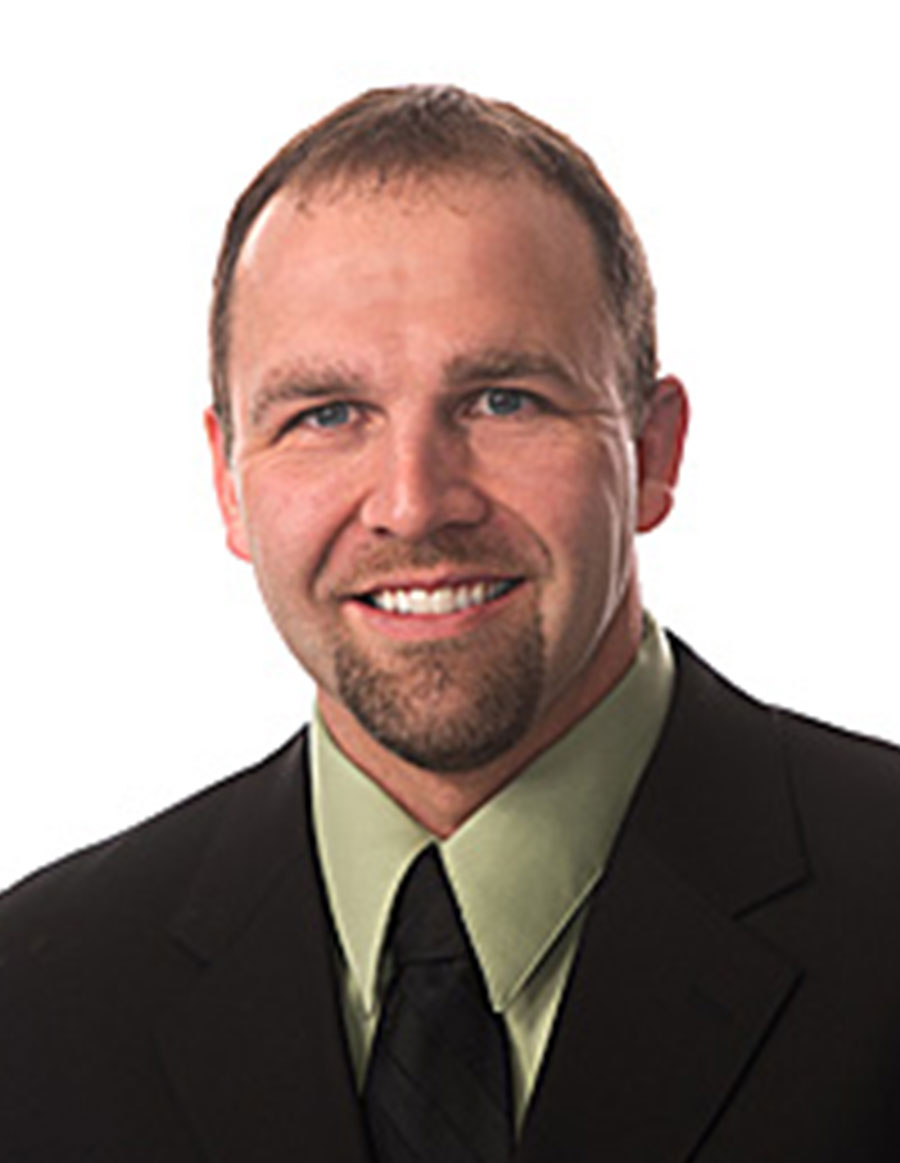 Nick has served for over 18 years in the South Dakota Army National Guard.  In 2007, he deployed overseas during Operation Iraqi Freedom as a crew chief on the C23 Sherpa cargo airplane.  Currently, a Captain in the national guard, he serves as the 109th RSG HHC Commander here in Rapid City.  Nick was born and raised here in Rapid City.  His full time job is the broker at his real estate firm Dupont Real Estate. 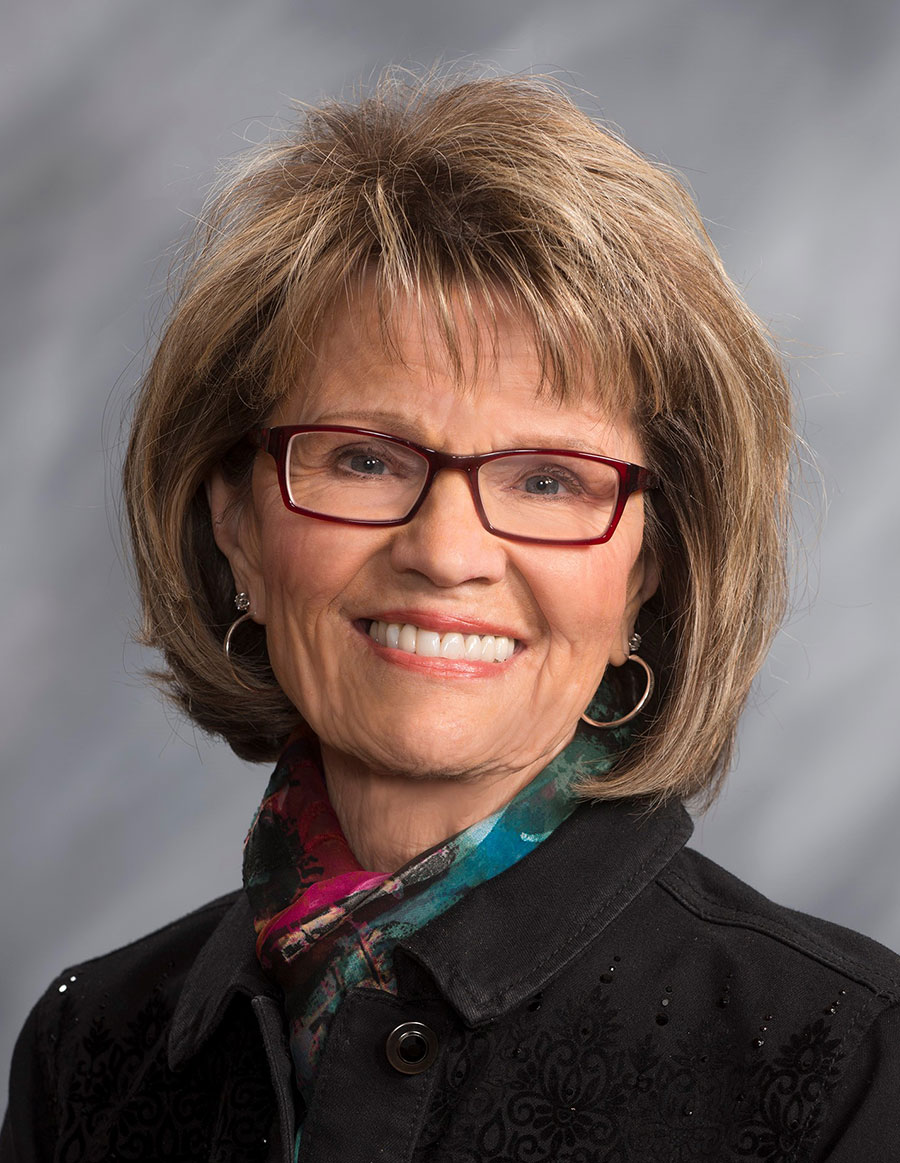 Susan became involved with the Veterans Honor Banner Project after having served as a guardian on two WWII Honor Flights to Washington D.C.  She found it rewarding to have the opportunity to be involved and to be able to give back to those who served our country.

As a mother of three sons, their wives and eight grandchildren, Susan believes it’s important that the sacrifices these men and women made are recognized and appreciated.

In her profession as a Licensed Professional Counselor and Licensed Addictions Counselor at Lutheran Social Services, she has worked with many military members and their families. 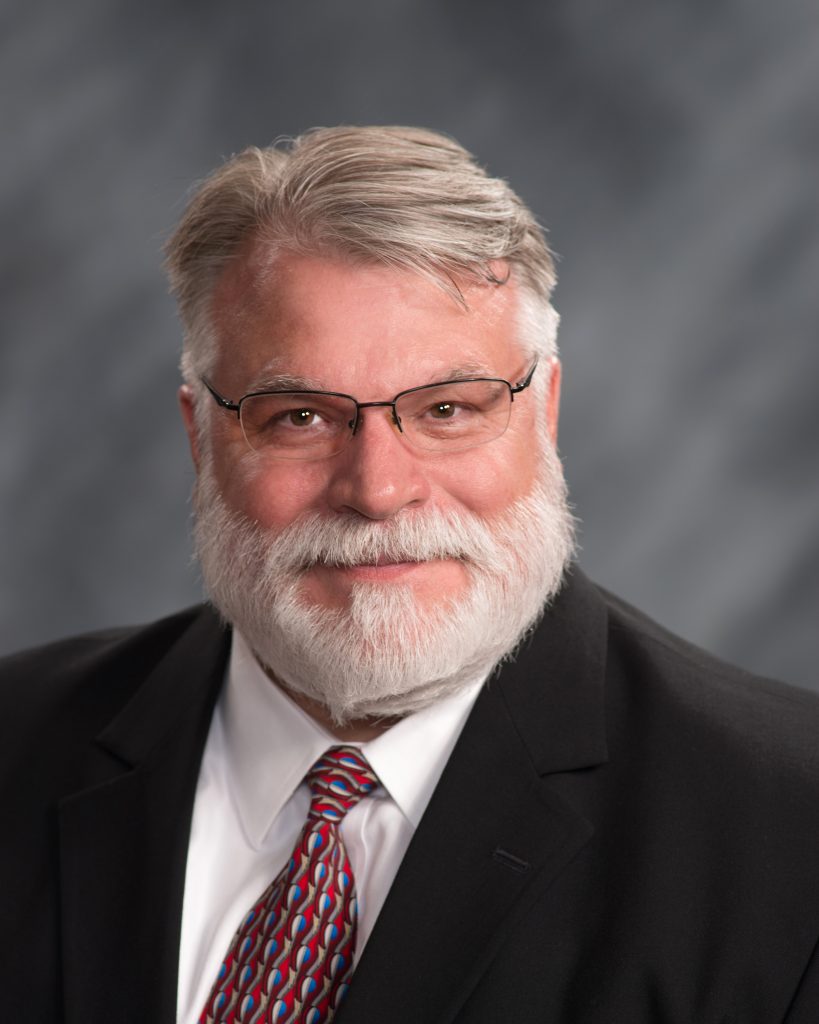 David served in the U.S. Army as an Airborne Infantry Paratrooper in the 82nd Airborne Division at Fort Bragg, North Carolina in the mid 1980’s. David was injured on a jump during a training mission in 1986 and was medically retired in 1987.

After David was honorably discharged in 1987 he moved back to his home state of South Dakota and worked for KOTA-TV. David also worked as a Compliance Officer in the prepaid card industry throughout the country for several years, until once again retruning to South Dakota in 2008. David currently works for Robert Sharp & Associates, Inc. as a Project Manager/Website Developer. 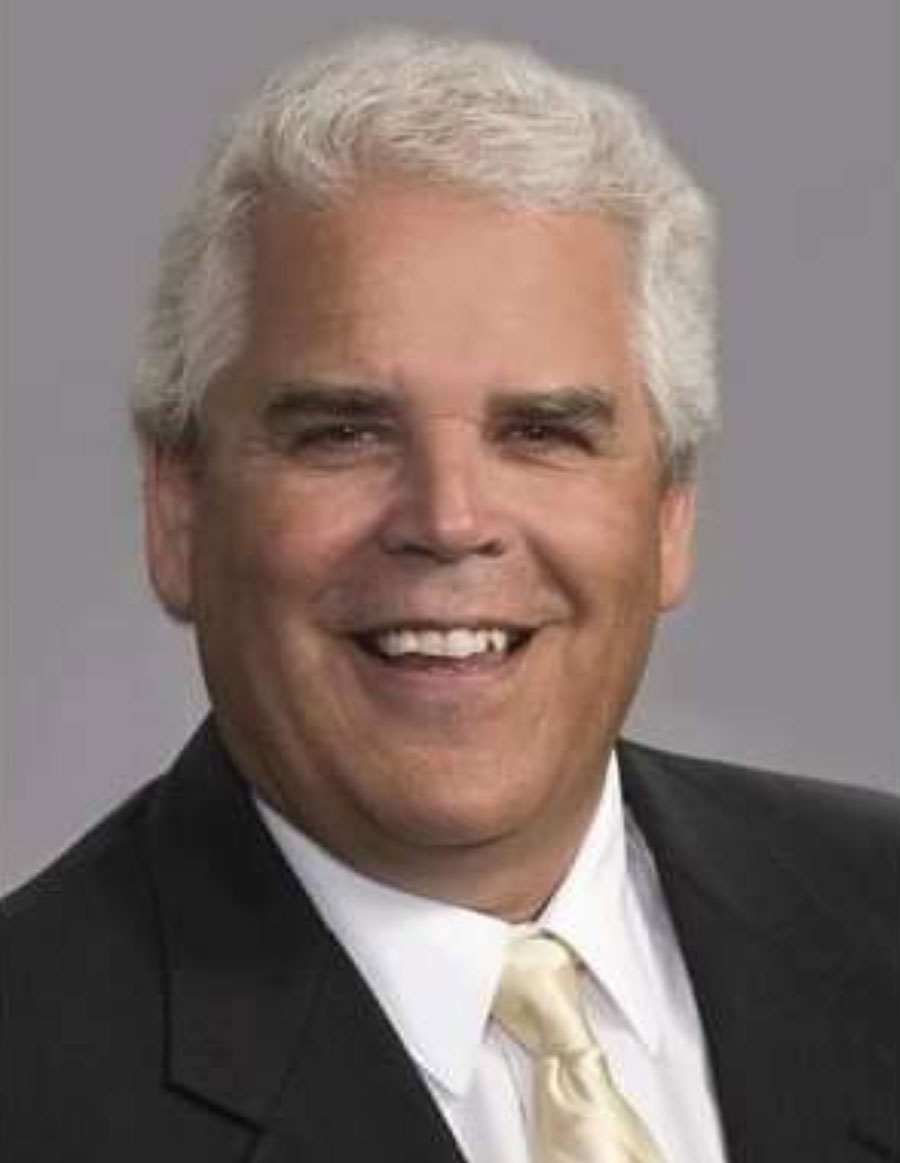 It is an honor to be involved in such a worthwhile project remembering those who have served our country. To witness the stories told by Bill Casper as we hang each banner about each veteran is part of history that we must not forget. I am hopeful we can preserve the legacy of these heroes for future generations. I was very fortunate and proud to have a dad who served 37 years in the military. This is my small way to say Thank You. 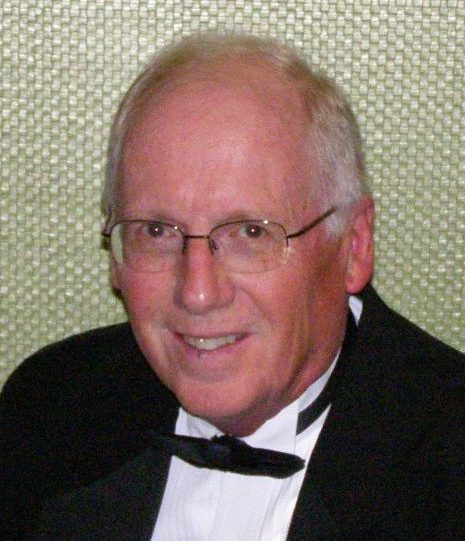 Don was born and raised in Pontiac, Michigan. From 1961 to 1965, he served as an electronics tech in the Air Force stationed on the east coast.  He then transferred those skills to Xerox Corporation.  Following 31 years of service as a technician, professional trainer,  technical manager, and an administrative manager, he retired from Xerox. Following his corporate retirement, Don and wife Marlene, entered into a home based business which they successfully operated for 16 years, after which he retired again.

Don currently serves on two additional community service boards and sees membership on this board as a key commitment to the recognition of our vets who have selflessly shared their lives in service for the safety and security of our country. 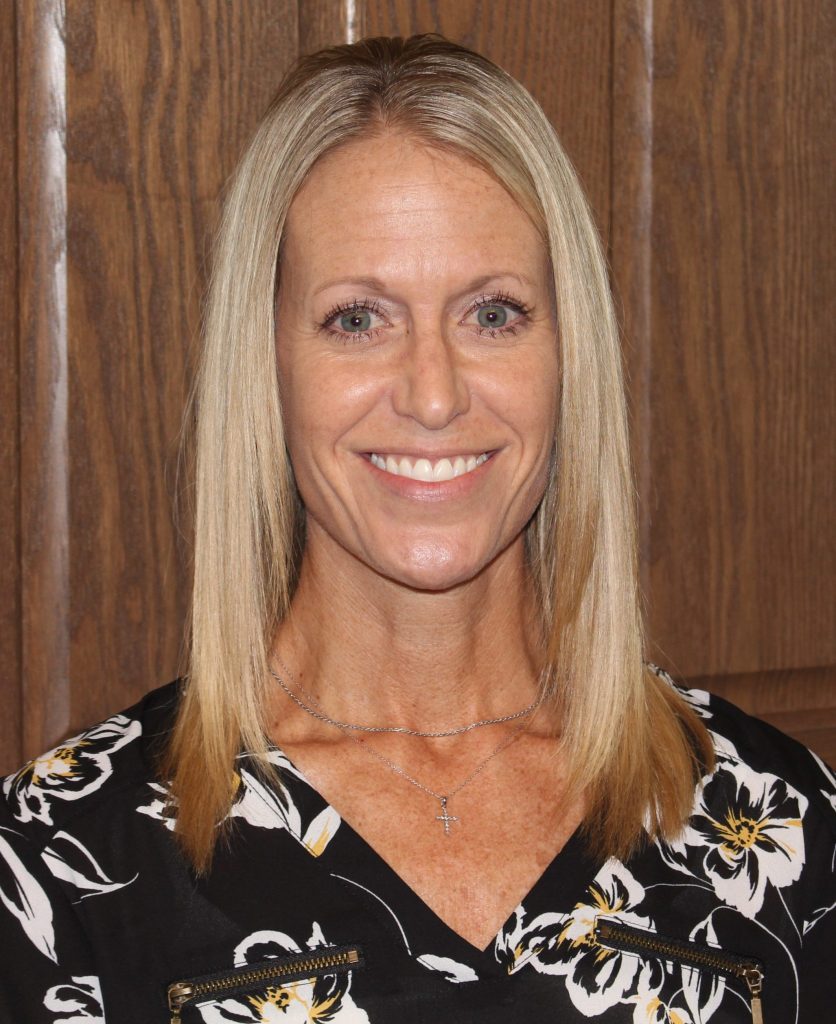 Michelle became involved in the Veterans Honor Banner Project after wanting to support and honor her Father, Father-In-Law and Brother-In-Law for their service.  Michelle is married and is the mother of two boys.  She is a very active and involved in the local Rushmore Hockey Association.  Her full time job in Marketing at Westhills Village allows her to work with many retired Veterans and their families. 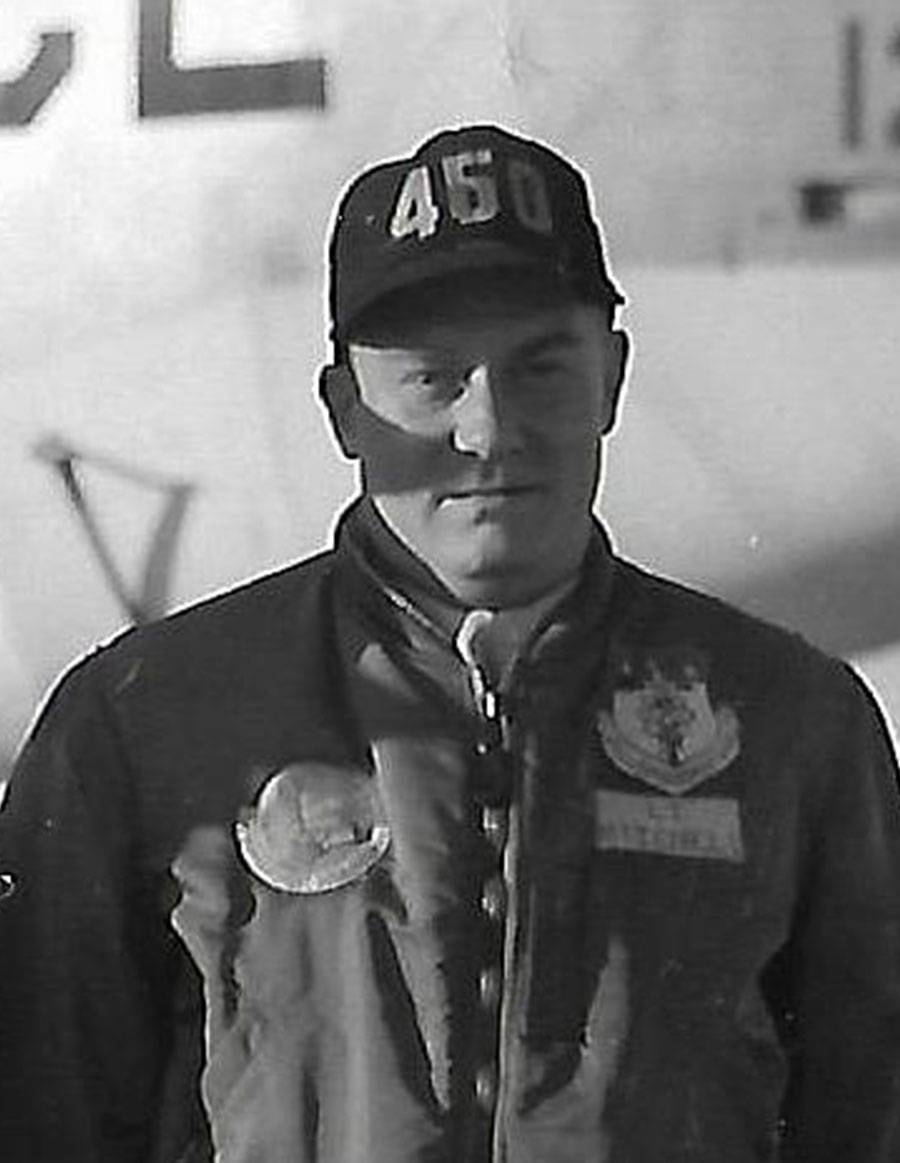 Jerome graduated from Northern State University in 1961. Following college, he entered the USAF, also in 1961, and served until 1968. Jerome flew in B-52’s as a navigator out of Minot AFB, ND.

After his discharge, Jerome taught math and science at Douglas H.S. for two years. He then entered graduate school at the S.D School of Mines where he majored in meteorology. During the summer months

Jerome flew a research plane for the Institute of Atmospheric Science. In the early 70’s, he flew air mail for Snedigar Flying Service. His last occupation before retirement, was sales manager at Rapid Chevrolet for 30 years.